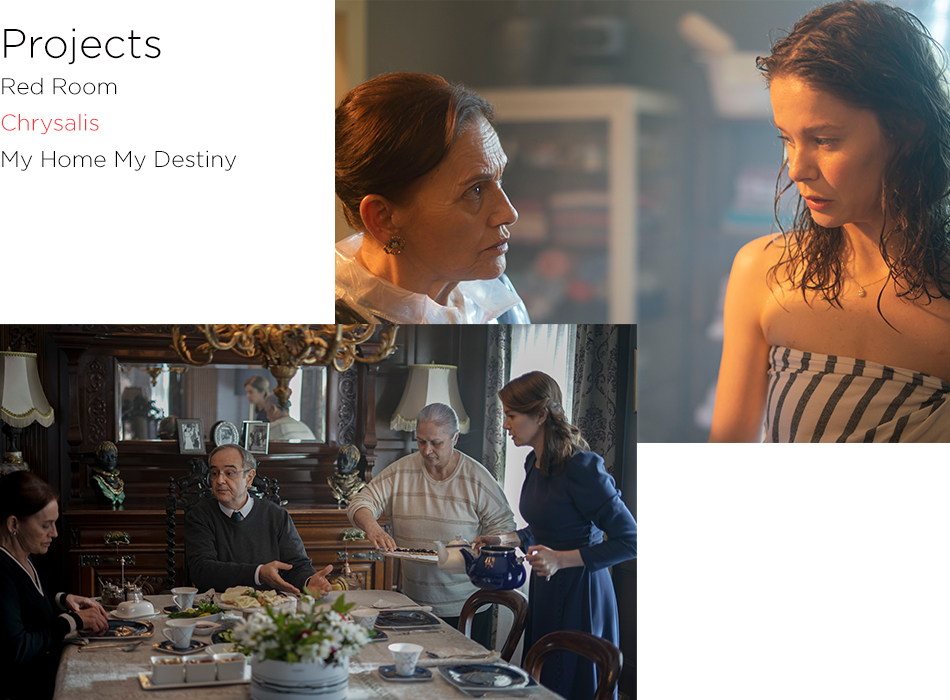 If you never learned how to be happy in the house you were born in, what would you chase through out your life? Love? Money? Fame? Happiness? What if the most familiar feeling you grow up with was sorrow? Are you ready to accompany Nalan on this journey in pursuit of happiness - a feeling she never tasted before. Nalan’s life; a vicious cycle with hellish obligations, will never be the same again after she meets Sedat, who is coming from another hell. Nalan is about to marry the son of one of the richest and famous family of the country, entering into a seemingly glorious life. Yet this glory is full of lovelessness, just like Nalan’s life which seems flawless in appearance.

Nalan, a woman never been loved or seen by her grandmother who she knows as mother, and Sedat, a man never been appreciated or approved by his father, gets married. Sometime later Nalan realizes that the heart of Sedat, the man she is in love, belongs to another woman… In the meantime Sedat also sees that Nalan, whom he thought was different from the others, a bright and shiny woman, is actually no different than a 14-year-old girl. Inevitably life becomes as loveless and uneasy as before. Their past would cast a shadow on their happiness. Will their lives ever be changed after this marriage or stay the same, as loveless as before? Hayri, a tough, reckless guy, a member of social subclass, starts working in the Koroglu mansion and becomes a part of the newly wed couple's life… Hayri’s arrival will open both Sedat and Nalan’s unhealed, even purulent wounds and make them bleed again. The change that was triggered with the arrival of Hayri would be the cure for the open wounds of Nalan and Sedat?